The U.S. particle physics community has a clear vision for the future. The P5 report provides the strategy and priorities for U.S. investments in particle physics for the coming decade. These carefully chosen investments will enable a steady stream of exciting new results for many years to come and will maintain U.S. leadership in key areas.

The top four priorities in 2020 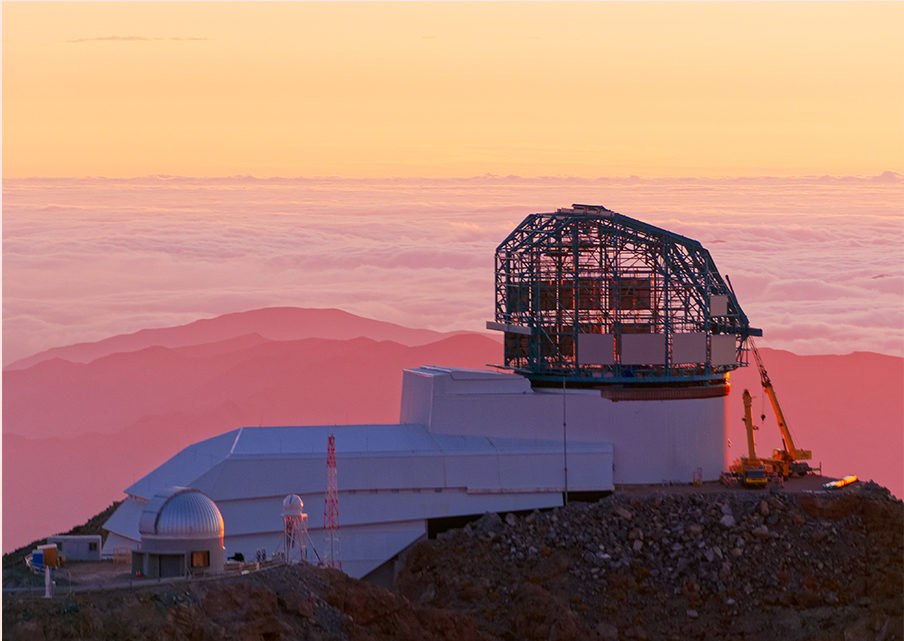 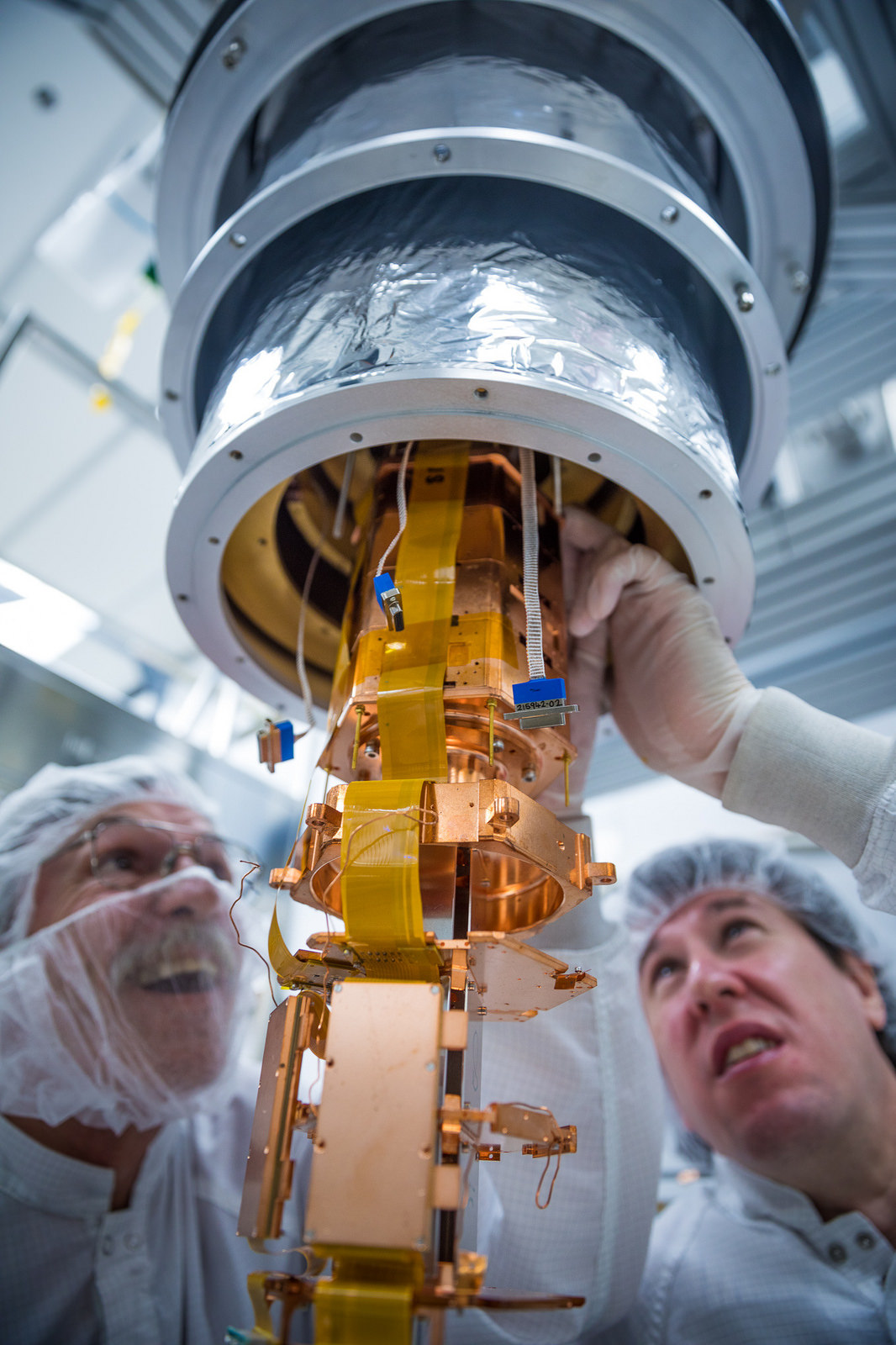 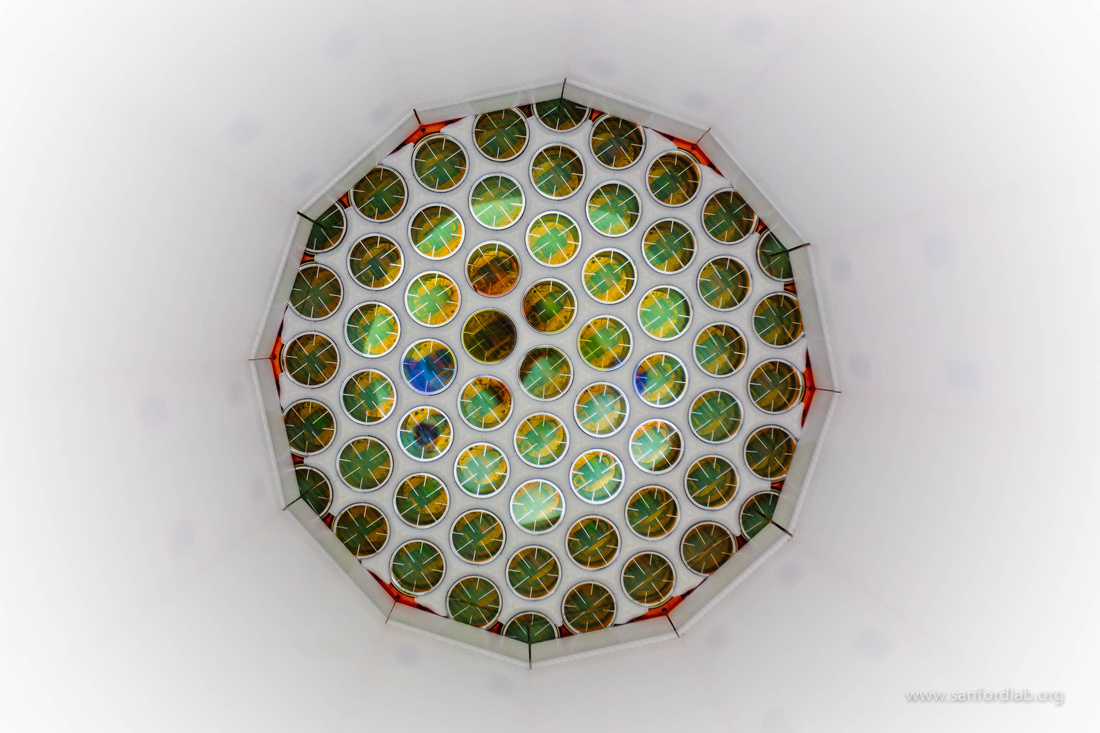 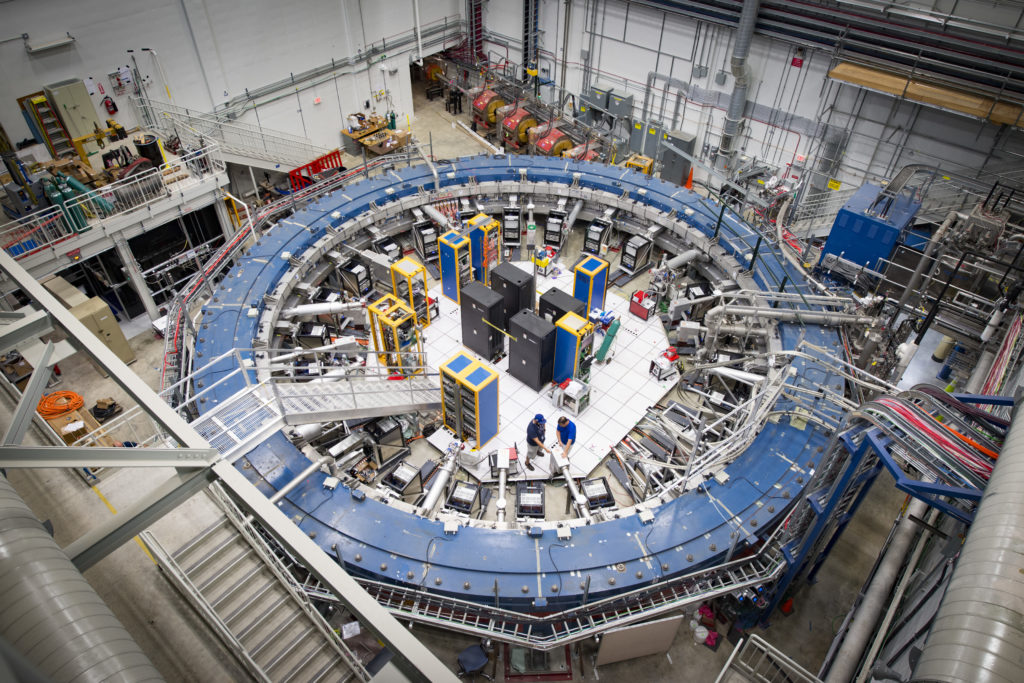 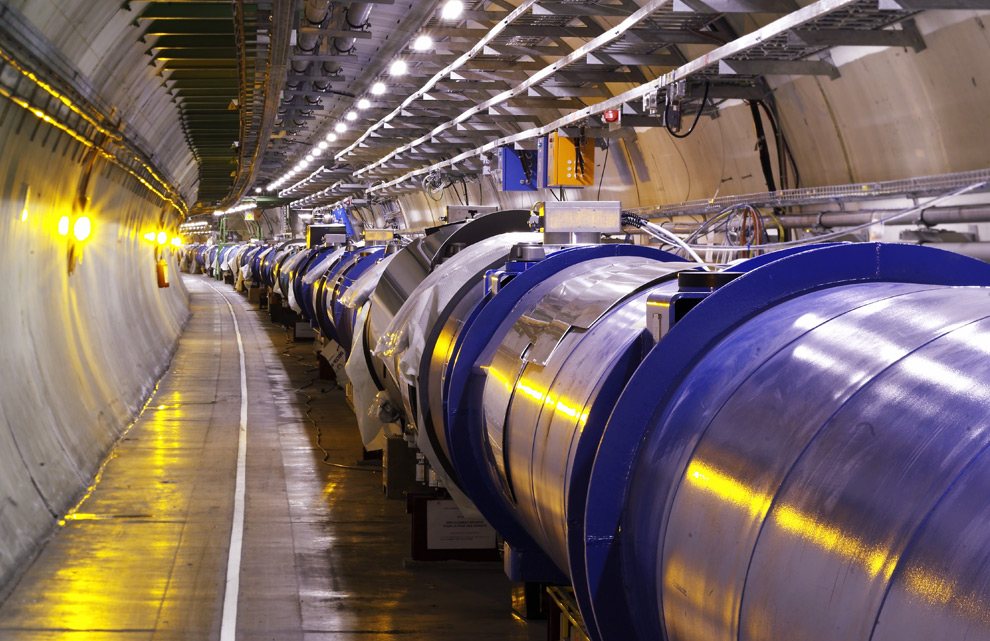 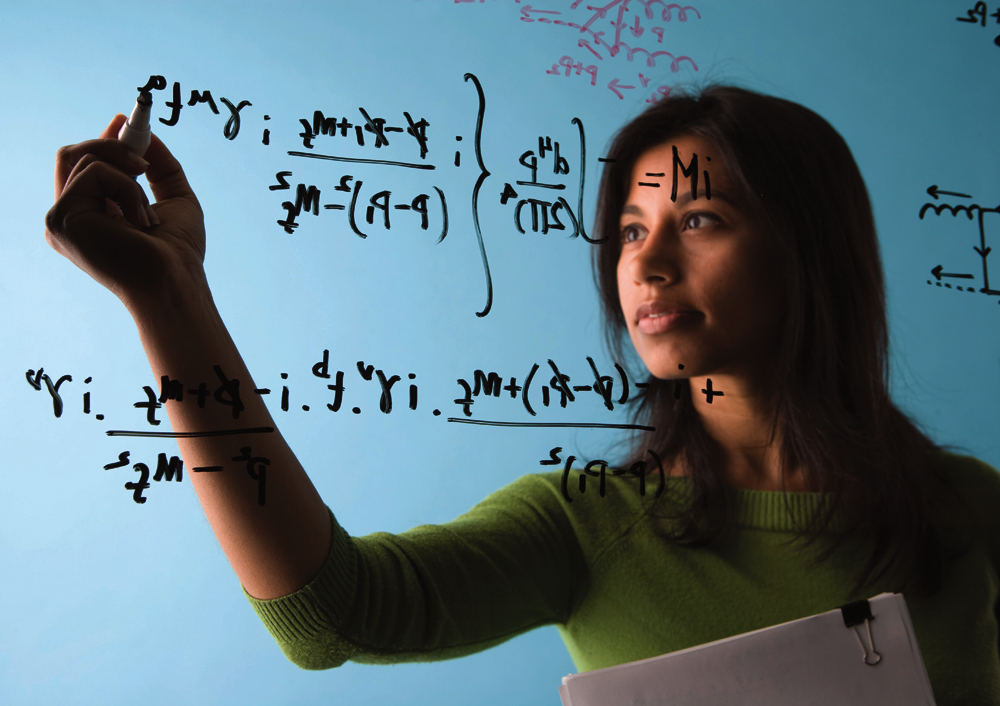